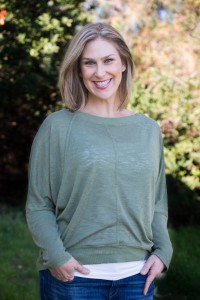 Amy Avanzino received a Bachelor's degree from UC Berkeley and a Master's from the University of Washington. She is a former special education teacher, who has spent the last several years writing, while doing extensive hands-on research for her WAKE-UP series. She’s a contributing writer of Hap Scotch, a play performed at the 2008 Frigid Festival in New York, which won two Audience Choice Awards.

Amy currently lives in the stands above the football fields, basketball courts, and baseball diamonds around Folsom, California, with her husband and four children.